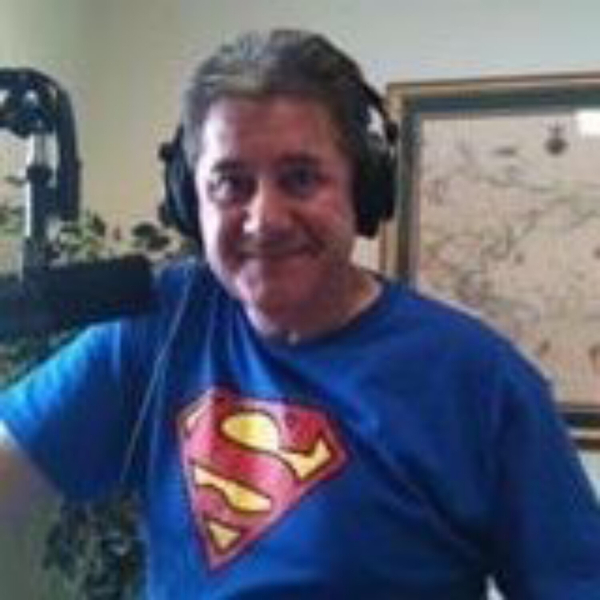 Ever since high school back in Rochester, New York I had always dreamed of being a disc jockey. Late at night, lying in bed, I could pick up WLS Chicago on my little transistor radio. Once a Midwest farm news station, they created history as a pioneer rock and roll station of the '60's with legendary radio DJ's. The Beatles and the British Invasion had landed on the airwaves in Chicago and every other American city.

It was a Tuesday, not long after four in the afternoon on August 16th, 1977. My General Manager, Tom burst into the on-air studio at KCNW Kansas City and handed me a slip of paper he had just ripped off the Associated Press wire service. "Here's, stop what you are doing and read this." So I faded out of the record I was playing and flipped on my microphone, "Breaking news, this just in. Elvis Presley was found dead today at his Graceland home in Memphis. He was 42 years old." From those humble beginnings my radio career spanned three decades and ten stations from the East the the West Coast. I'm forever appreciative of the encouragement that my G.M. Tom Schulte poured into my life that would change everything.