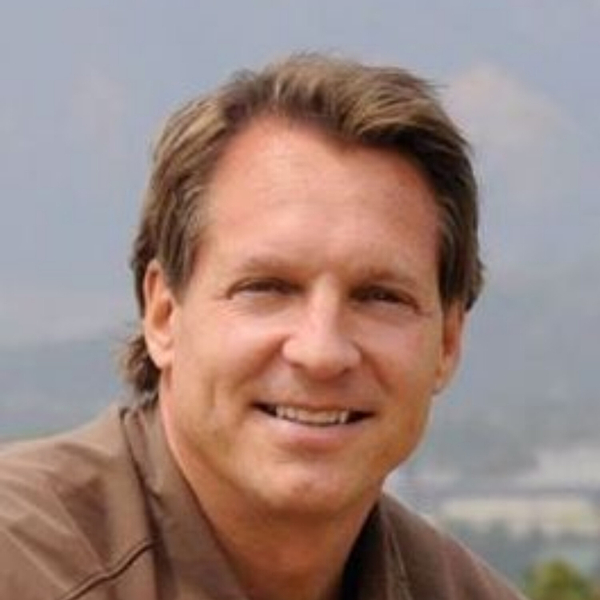 "I Know You're Out There Somewhere"

Joe Kissack is a friend of mine. We met at a place called The Barn in Indian Land, South Carolina. Joe was the guest speaker at a men's fellowship in probably the best "man cave" I've ever visited. That night Joe shared how his book, "The Fourth Fisherman" came to be written. He graciously allowed me to interview him in the Charlotte studios at The Connecticut School of Broadcasting, where I was an instructor. As a successful Hollywood Executive, one of his claims to fame is being responsible for putting the TV series Seinfeld into syndication for Sony Pictures. However Joe would would be the first to say that he would rather be known for listening to the still small voice of the Holy Spirit who sent him on an incredible adventure into Mexico to find three fishermen who were lost at sea for almost a year with nothing but a Bible and their faith.