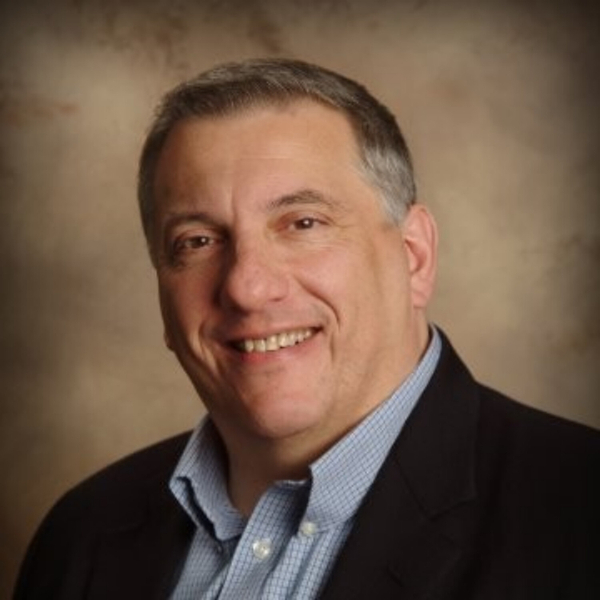 It was in Atlanta that I first met Bill Meyers at the offices of NFL Hall of Fame Quarterback Fran Tarkenton on the 33rd floor of an office building in Buckhead. Bill and I had both been contracted with Tarkenton Financial in the retirement insurance business. One day Bill handed me a CD recording of his life story and testimony about how he became a believer in Jesus Christ. This true story is so spectacular that I got Bill's permission to burn several copies onto CD's and handed them out. He once again graciously granted me permission to share his story here in my Amazon # 1 Best Seller book on encouragement. Here is Bill's amazing story in his own words.