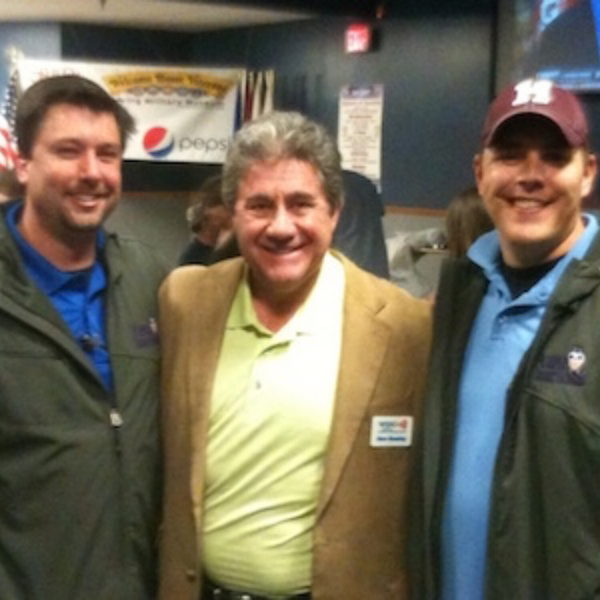 Purple Heart Homes, Veterans With A Cause

"Never give mental recognition to the possibility of defeat" Paul J. Meyer

Bringing Their Gift of Encouragement to Generations of American Warriors.

On Monday, August 29, 2011 Dale Beatty, John Gallina and three other veterans appeared on the cover of Time Magazine with the headline, "The New Greatest Generation, How Young War Veterans Are Redefining Leadership At Home." That same evening I attended a local event to honor John and Dale along with the Mayor, a United States Congresswoman, The Chamber of Commerce President, area veterans and several friends. Seven years earlier, these two friends from high school almost lost their lives with the North Carolina National Guard in Iraq, when their Humvee was blown 200 feet in the air by an antitank mine. John suffered a severe brain injury and Dale lost both legs. To me this is a story of triumph after tragedy, when after returning home they determined to create Purple Heart Homes, blessing disabled veterans from all wars who desperately needed handicapped accessible homes. In the process, the hope and encouragement they exude has now spread nationwide. Sadly, Dale Beatty unexpectedly passed away suddenly at the age of 39 due to complications from his war injuries.

Talk with Dave: Fill out the contact form here: DaveHenningCoaching.com

We are grateful for your generous gift that helps us keep our message of encouragement and hope on our worldwide podcast.