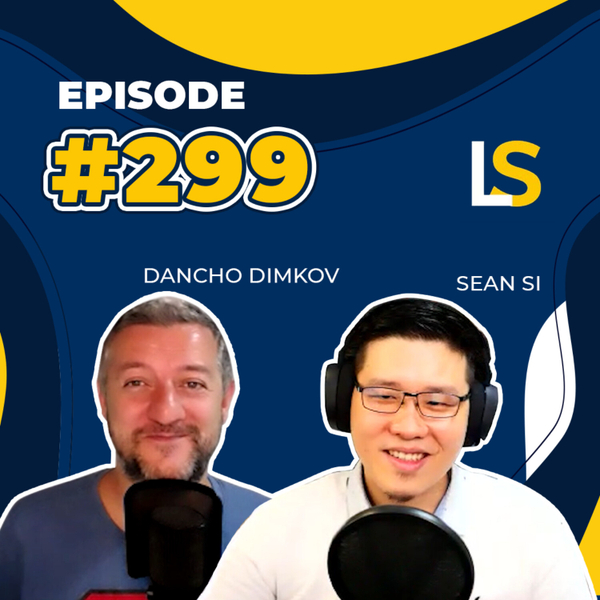 Ep 299: How to Choose the Right Project Manager

Sean: And now I'm wondering, how do you find those right project managers that you mentioned earlier?

Because I'm sure you've found a lot of wrong ones. How did you get the right ones?

Dancho: Very hard. For me at the beginning, maybe that's juniority and then becoming really an expert in the field, but you do a lot of interviews and some tests and personality and stuff just to get the right guy, and at the end of the day, it's not the right guy.

And I give up, I give up on trying to find the right guy. Now my different strategy is to grab five people. I start working with them for three months, and then I see what they're made of. Because on your CV, you can put so fantastic stuff on all the magic that you've delivered. Then very well polished or on the interview because you know that you're being observed. You can start pretending, faking it even. So you cannot really evaluate whether someone is good or not.

So our whole logic is to take them, work three months with them. You've realized if someone is sitting next to you for three months, you can understand their character, their soul, their intentions because you cannot fake it for three months. It's a long period.

And it's really evolution rather than a quick fix. And it's much longer. It's much more expensive when you think about it, because I need a lot of time to grow people. But at the end of the day, I tried every other way. I tried hiring experts in their field and then they come with a big ego behind them. Like, you know what? I have 10 years of experience, I know how to do it. We're like, well, look at the market - the market needs this, it’s not whether what you want or you don't want, the market needs this. If you can fulfill it, perfect; if not, there's no point.

This is the podcast for entrepreneurs by entrepreneurs to increase your leadership, teamwork, and profits. We have guests from all over the world and all kinds of industries who will tell you how they hire, manage culture, inspire and lead their people.

The Leadership Stack podcast is hosted by Sean Si - serial entrepreneur and author of the books 'CEO at 22' and '50x your Business'. He is the CEO and Founder of SEO Hacker (https://seo-hacker.com) a digital marketing agency in the Philippines that is best-known for their work in the SEO industry.

He has worked with and spoken to numerous companies throughout his career. He has also been invited to speak in international events and conferences. 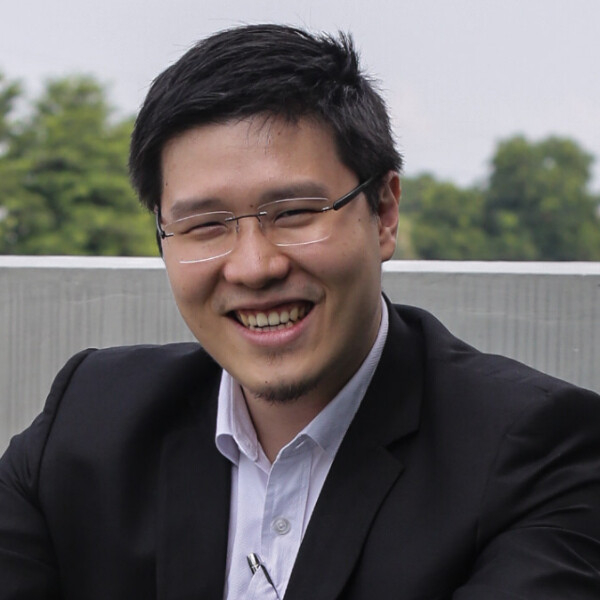 A sought-after leadership and motivational speaker, what sets Sean apart is that he actually practices what he preaches - and so speaks with great authority. He is the CEO and Founder of SEO Hacker and 4 other companies and has a team of over 50 people (mostly millennials and centennials) in-house.

He has given talks to numerous organizations in the Philippines and abroad. He is also featured in numerous magazines and events in the international digital marketing scene.

Giving talks about leadership, sales, motivation, digital marketing, entrepreneurship and management is something that Sean loves to do. It is a work of passion from the heart and it is his way of paying his success forward to others.