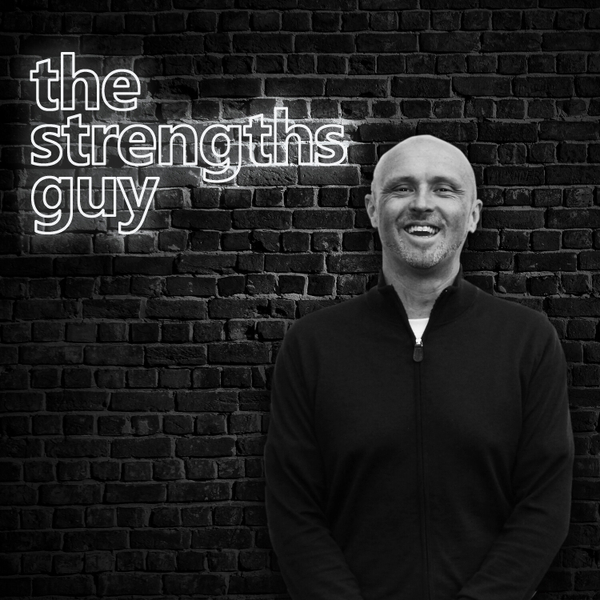 Why is it that the ‘news’ is pretty much always negative? We live in a world wired towards negativity bias (I podcast on this in Season 1, episode 2).

As humans, we react quickly to potential threats, that is we’re programmed to hear about those things first; in addition, we kind of like to hear about other people’s misfortune so that we feel better about our own situation (so called schadenfreude). And the media has evolved to give us more of what we want…negative stories about bad things happening because study after study has shown that that’s what we want to consume.

Today’s podcast is what to do about that when it all gets too much – how to rebalance all this negativity to get a sense of what’s really going in the world as a whole.

See the trouble is that as humans, negativity bias switches us towards being open to the negative. We place greater emphasis on negative stimuli.

Then another human bias (a psychological shortcut if you like, we humans have loads of these), availability bias means that we’re more likely to remember the negative news that we’ve seen because it’s more current in our memories.

To top it all off, yet another psychological shortcut, confirmation bias means we’ll probably go and look for supportive evidence of anything that’s available to us, which as we’ve learned, is likely to be negative. So we end up in a sea of negative, believing that everything is negative.

https://www.strengthscope.com/blog/ A series of real talk weekly podcasts covering topics to inspire, educate and well, maybe even transform. Occupational psychologist Dr Paul Brewerton takes you inside some of the stuff that can help you get the most from work and from life, every day. Get ready.