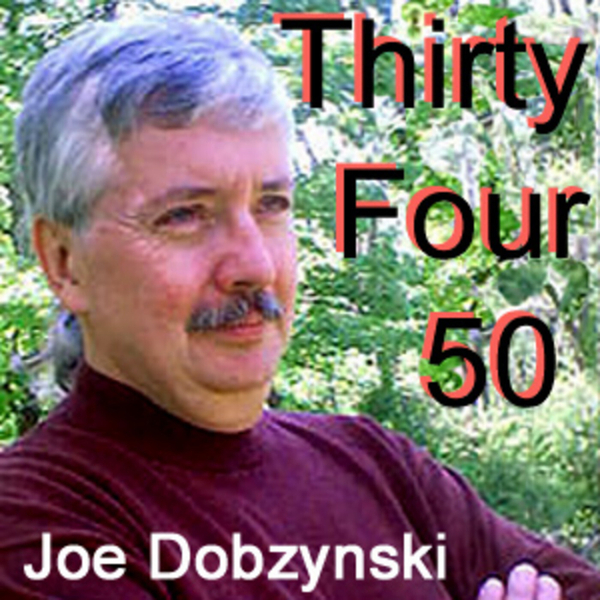 Jennifer Baumgardner is a writer, activist, filmmaker, and lecturer whose work explores abortion, sex, bisexuality, rape, single parenthood, and women’s power. She is the Executive Director/Publisher at The Feminist
Baumgardner grew up in Fargo, North Dakota and attended Lawrence University in Appleton,Wisconsin, graduating in 1992. While at Lawrence University she helped organize “Guerrilla Theater,” a feminist group on campus, and started an alternative newspaper called The Otherthat focused on issues of women’s liberation. She moved to New York City after graduation and in 1993 began working as an unpaid intern for Ms. magazine. By 1997 she had become the youngest editor at Ms.