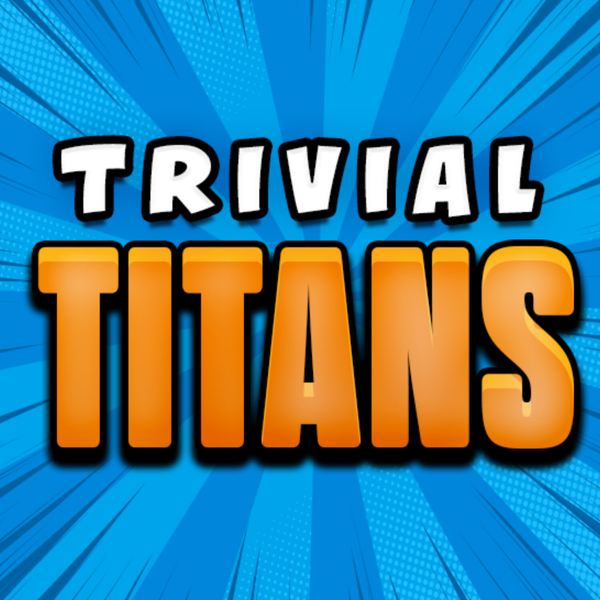 The Titans continue their fact finding task of asking each other geek cultured themed questions. Jason finishes his run in the hot seat before attention is drawn to Iain.

What follows deals with such revelations as DuckTales having a movie in cinemas, The Wombles in a computer game and discovering shoddy 3D Laser Time on children's television.

We also bare witness to worst rendition of the Batman Beyond theme you'll ever hear conducted by Iain and Christian.