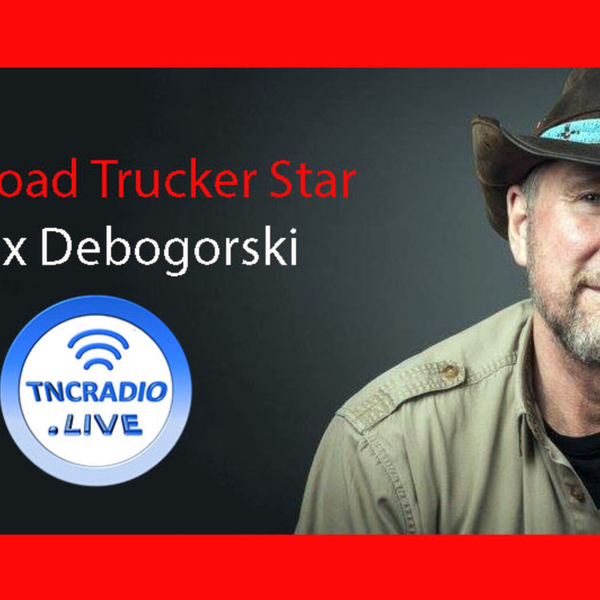 Alex was born August 4 1953, in Berwyn, Alberta in a cave north of Figure Eight Lake, to Polish parents, Irene and Stanley Debogorski who emigrated from Britain. Prior to emigrating, Stanley spent 12 years in the British military where he trained as a paratrooper, known as “The Red Berets”, 101 Polish Parachute Brigade who played a vital role in WW2. When he was a paratrooper he took part in Operation Market Garden and Jumped into Holland on the second wave.

Alex is a long term resident of Yellowknife in Canada’s Northwest Territories and has been married to his wife, Louise since 1972. He is the proud father of 11 children, 14 grandchildren and counting.

The Trucker's Network Radio Show, hosted by Shelley Johnson is broadcast daily on TNCRadio.LIVE. at 3:00 PM CT. We're all about Trucking, the news, information, comedy, music and entertainment that Drivers want to hear. Each Podcast is an interview with someone that TNCRadio.LIVE believes will provide that information.