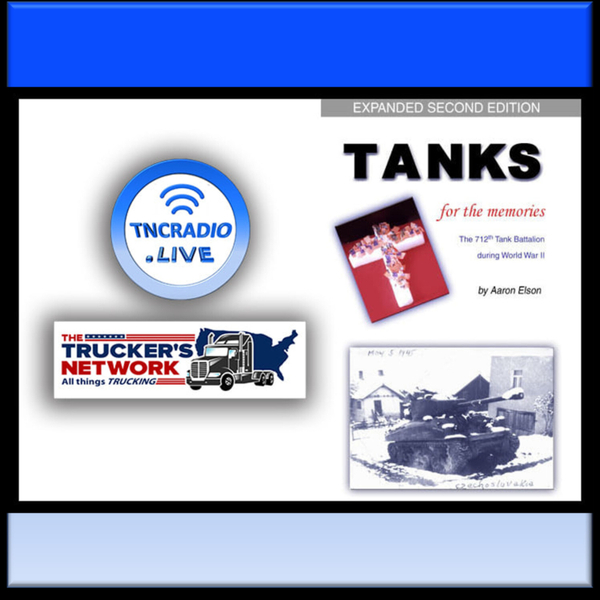 They say the memory is the second thing to go.

Lieutenant Jim Flowers would say that whenever he hit a speed bump in telling the story of Hill 122, where he lost parts of both of his legs and was awarded the Distinguished Service Cross.

In books, blogs, web sites, audiobooks, and now a podcast, I’ve been preserving the memories of the Greatest Generation for more than three decades

When I display my work at air shows and re-enactments, people often say “What a great idea” and “Why haven’t I seen anything like this before?”

In 1994 I wrote “Tanks for the Memories.” I heisted the title from a bumper sticker that said “Tanks for the Memories: 712th Tank Battalion in World War II.” Armor magazine called the book “must reading for every tanker.” I was stoked. But I had a decision to make: With a full-time job as a newspaper copy editor, was I going to spend my free and vacation time over the next few years promoting the book, or was I going to continue interviewing veterans while they were still available.

I opted for the latter, which turns out to have been, with apologies to Mister Monk, both a blessing and a curse. My archive has grown to more than 700 hours of interviews and recorded conversations. I have written six full-length and more than a dozen smaller books, and at 70 years of age I still have several major projects, each of which could occupy an author for years, waiting to be tackled.

The Trucker's Network Radio Show, hosted by Shelley Johnson, is broadcast live each weekday on TNCRadio.LIVE. We're all about Trucking, the news, information, comedy, music and entertainment that Drivers want to hear.

For more information about TNCRadio.LIVE send email to [email protected]

For more information about The Trucker's Network Radio Show including how to be a guest, contact us at [email protected]