How to Effectively Regain Trust?

When companies or politicians break trust, it takes three equally important steps to repair trust. Sandra Sucher, a professor of management practice at Harvard Business School and co-writer of the book “The Power of Trust: How Companies Build It, Lose It, Regain It”, takes us through some examples of apologies after broken trust that were ineffective, causing tremendous harm. UBER is a very competent company, yet they are losing customers due to a lack of trust, Volkswagen had its trust failure after rigging emissions test of their diesel cars, for which the CEO apologized, but did so unconvincingly, with great consequences.

But there are examples of successful trust repair. Who remembers Japanese-based platform business Recruit Holdings, who after a scandal showed how to repair broken trust, or the PWC gaffe from 2017, where employees mixed up the winner's envelope, as a result of which La La Land was announced the Oscar winner, instead of Moonlight. Both did a remarkable job in restoring trust. In the interview, she explains what it took to restore those trust failures.

She talks about a study by Kurt Dirks who found that the NCAA basketball team won the most games due to the trust they had in their coach and about the way politicians can restore broken trust, about creating a trusted work environment for women, and the four attributes of trust repair. 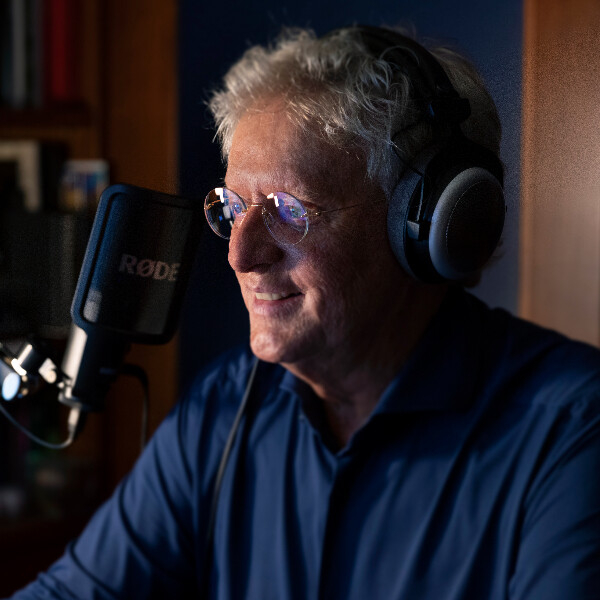