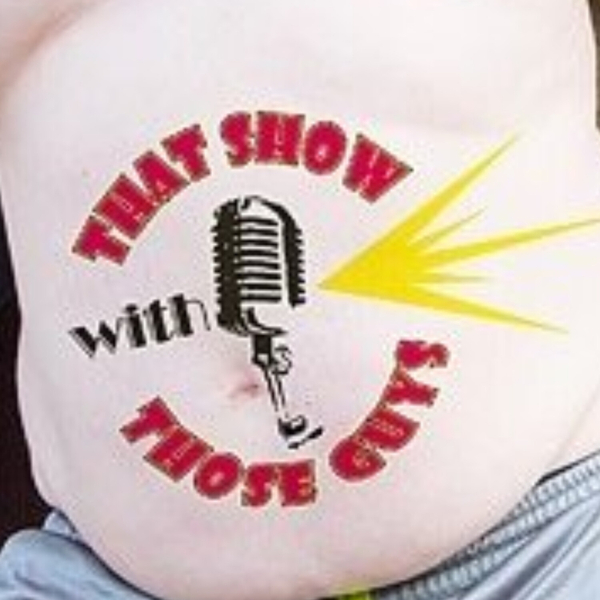 That Show with Those Guys.

Film producer Justin Holstein and Artist Derek Deyoung join the guy in this episode of That Show With Those Guys!

That Show with Those Guys.

Bourbon Bay's Flagship show is hosted by a bunch of guys around a metaphorical campfire.  Started in Spring of 2016 TSwTG has grown to become the biggest radio show on the internet (don't fact check that)! A general episode of TSwTG consist of three to five guys discussing stupid news and talking to famous people, while consuming a generous amount of Bourbon.