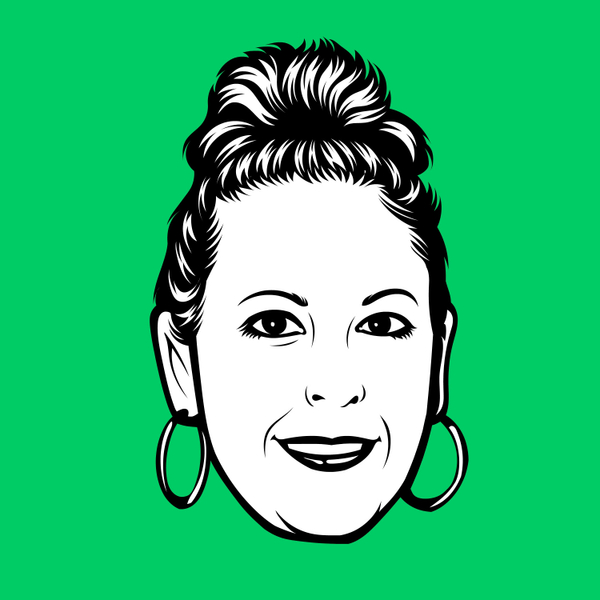 Dr. Baz Dreisinger is the leader of INN, the Incarceration Nations Networks, a global network and think tank that supports, instigates and popularizes innovative prison reform efforts around the world.

In this episode Baz talks with Xander about the patterns she's seen in her explorations of justice systems, America's role in the proliferation of punitive systems, and alternatives that should be adopted.