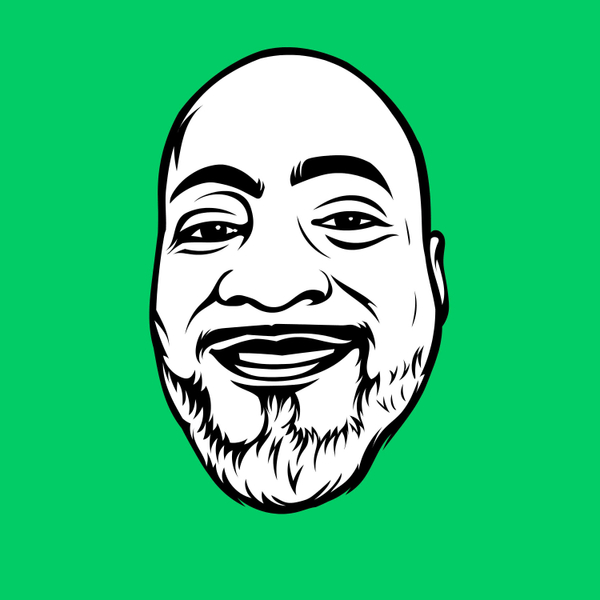 Desmond Meade was named one of the 100 most influential people in the world by Time Magazine after he led the passage of Amendment 4 in Florida, which returned voting rights to 1.4 million formerly incarcerated people.

In this episode, Desmond chats about how he passed Amendment 4 and how to build broad coalitions across party lines. He also contextualizes the roots of voter suppression and talks about the specific types of suppression tactics he's facing as he tries to organize the million-plus new voters the passage of Amendment 4 created.