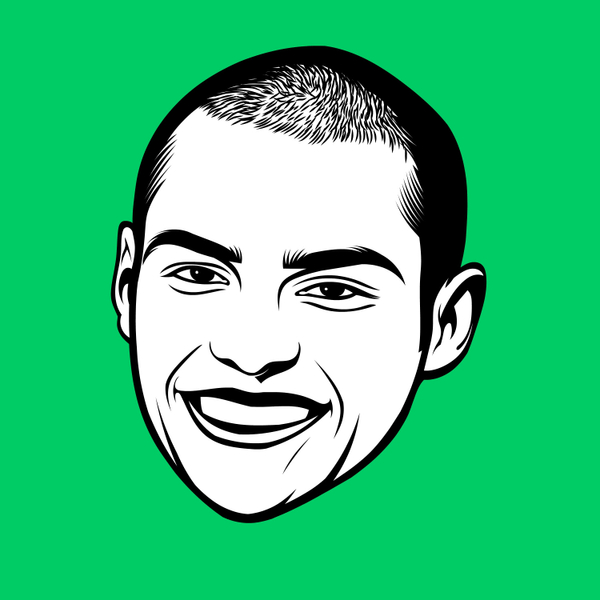 My guest on this show is Noah Centineo, a young actor that most recently starred in the Netflix original. And to all the boys I've loved before P S I still love you.

Noah and I met a little over a year ago and have since become very close. I just fell in love with this kid for a couple of reasons. Both the responsibility he felt to use his platform for good, and also how deeply he cared about. understanding issues before he spoke on them. How he didn't take his platform for granted and, , constantly reached out to me and asked me to connect him to the right people so he could wrap his mind around the issues of our time before he made a public statement and influenced the now 18 million plus followers he has on Instagram.

He's probably more the exception than the rule in terms of the types of guests I'm going to be bringing onto this program. Most are going to be activists or movement leaders. But I did want to chat with Noah for a few reasons.

One, most of the impact campaigns I've been privy to always are looking for famous allies. So I wanted to understand how he thought through the opportunities that are brought to him and where he saw his limitations of what he could or couldn't do.

Secondly, I deeply believe the stories we tell, inform the narratives we believe, which then inform how how we build the world so I wanted to see what kind of responsibility he felt in avoiding movies and other scripts that perpetuate dangerous narratives. , And he, he's also just a great person. So I love picking his brain and seeing his evolution. So I hope you enjoy it.