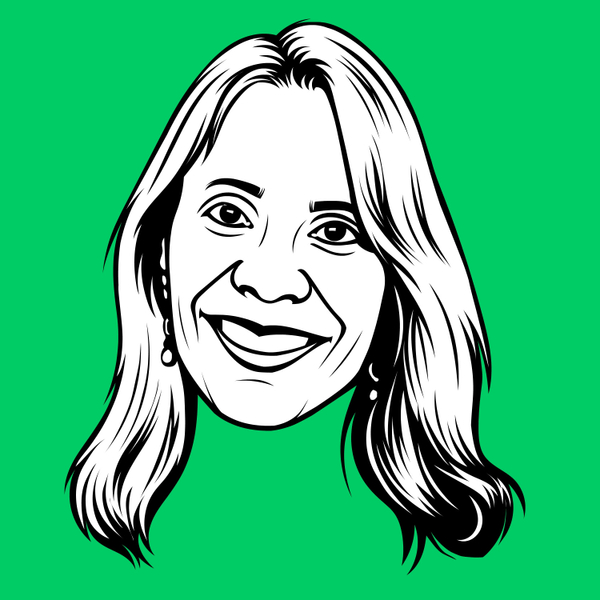 Bail Project Robin founder Steinberg talks with Xander about our bail system, the need for bail reform during COVID, the dangers of being incarcerated, what actually lowers failure-to-appears, the early results from the Bail Project, and her plans for the future, and her thoughts on Democratic nominee Joe Biden.