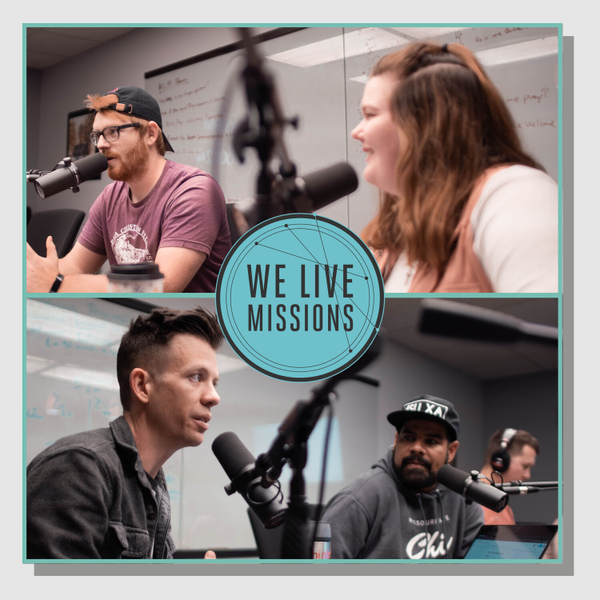 Assemblies of God World Missions (AGWM) has been advancing the Kingdom of God around the world for over 100 years! In this episode Kevin Donaldson, an executive leader of AGWM, stopped by during We Live Missions in early March to celebrate what God is doing around the world and the significant partnership between AGWM and Chi Alpha.

The We Live Missions Podcast exists to inspire and equip every student to Go, Give, Pray and Welcome Everyday in 30 minutes or less!