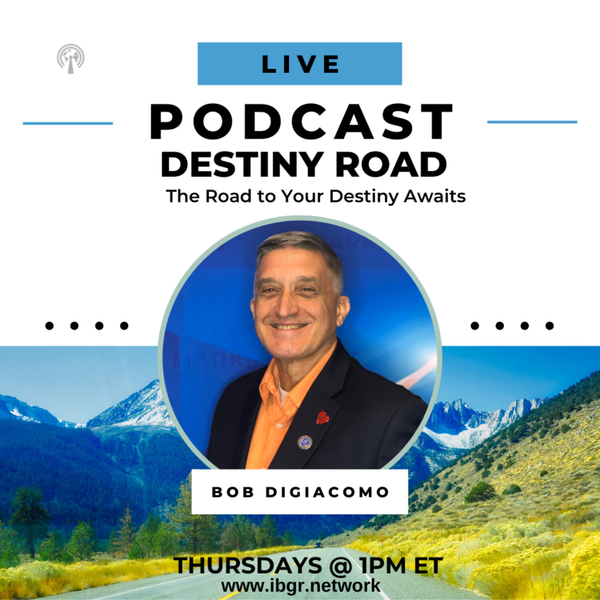 Each episode has additional written information your might find helpful. Here is a complete listing of Show Notes. Want to continue the conversation? Add your thoughts in the comments section available at the bottom of each page of notes on the site. Simply click "read more" and let's get the conversations started!

​You can connect with Bob at: https://www.advisorycloud.com/profile/Robert-DiGiacomo 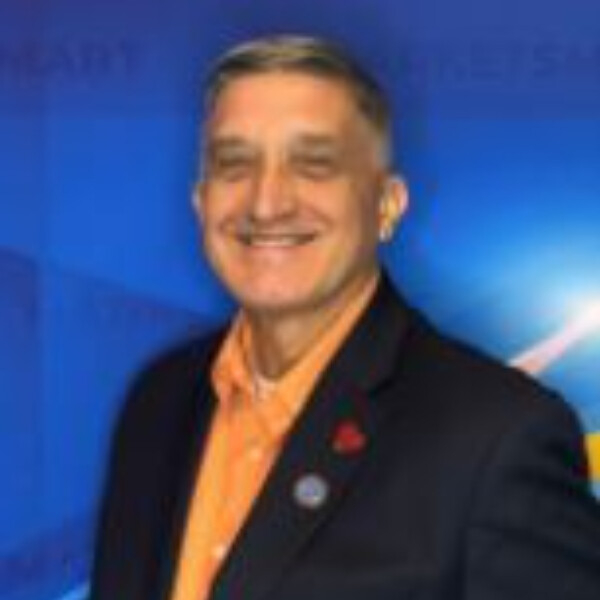 Change the plan. Not the Goal. You're only one step away. - Bob DiGiacomo

Robert DiGiacomo is an accomplished Senior Executive, Advisor, and Thought Leader with more than 40 years of success across the professional training, coaching, and military industries. His broad areas of expertise include entrepreneurship, leadership development, nonprofits, and education.

Robert holds a leadership position as the Human Behavior Specialist & Coach with Intentional Growth Coaching International, where he facilitates, speaks, trains, and coaches individuals and groups in the areas of leadership development, professional skills, and personal growth. He is equipped with the tools, resources, and experience to help improve productivity, performance, and profitability. While serving as an Executive Director with The John Maxwell Team, Robert was part of the team who went to Guatemala and Costa Rica to train members of the population from all walks of life in Transformational and Intentional Leadership.

In addition to his previous roles at The John Maxwell Team, the Yager Edge Group and as Vice President with Leader Transition Institute and an Operations Officer with the US Army, Robert serves as an Executive Advisor to a number of Top Tier Companies & Corporations.

Robert earned his Bachelor of Arts in Social Studies, English, and Theology from Saint John's University.