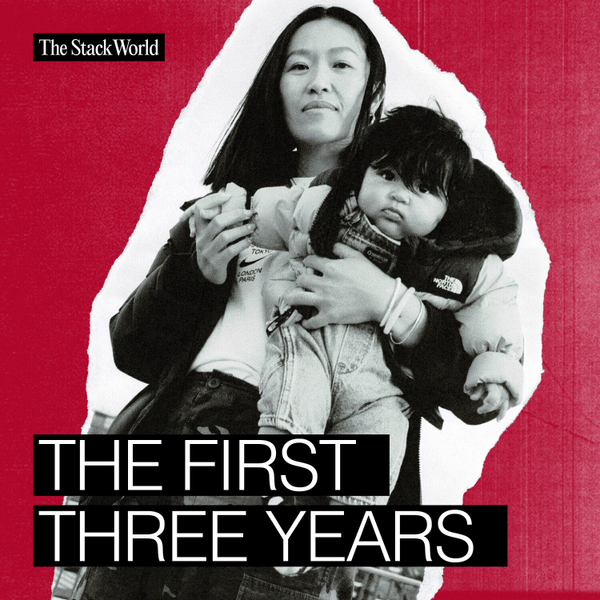 Created by The Stack World • 5 episodes

The First Three Years’ podcast is a 4-part series exploring the state of early years childcare in the UK today, focusing on those crucial first three years of life and asking the question, why is there no subsidised government support in those years?. We’ll be looking at the ripple effect that lack of access to childcare has on wider society, the toxic cultural norms we need to dismantle before we can improve the system and finally we’ll be casting our minds into the future to ask, what’s next for childcare?

Subscribe now, so as not to miss an episode.

The First Three Years Podcast is presented by Alexandra Jones. It was written by Amy Thomson and Alexandra Jones. The lead producers and editors were Amy Thomson & Nick Thomson. Niall Killeney-Taylor was the executive producer and Sharmadean Reid was Editorial Director. The series has been brought to you by The Stack, production support by Podcast.co.