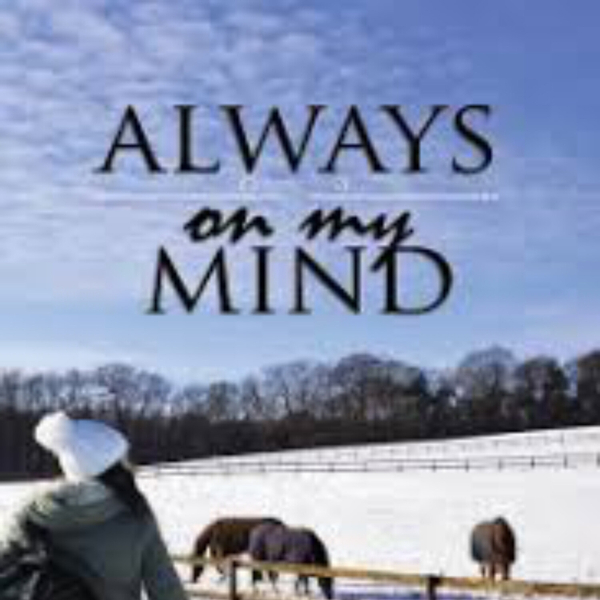 ANDREA DOWNING, an author from New York, joined us to discuss her recent release, "Always On My Mind".

"Andrea Downing has spent most of her life in the UK where she received an M.A. from the University of Keele in Staffordshire. She married and raised a beautiful daughter and stayed on to teach and write, living in the Derbyshire Peak District, the English Lake District and the Chiltern Hills before finally moving into London. During this time, family vacations were often on guest ranches in the American West, where she and her daughter have clocked up some 25 ranches to date. In addition, she has traveled widely throughout Europe, South America, and Africa, living briefly in Nigeria. In 2008 she returned to the city of her birth, NYC, but frequently exchanges the canyons of city streets for the wide open spaces of the West. "