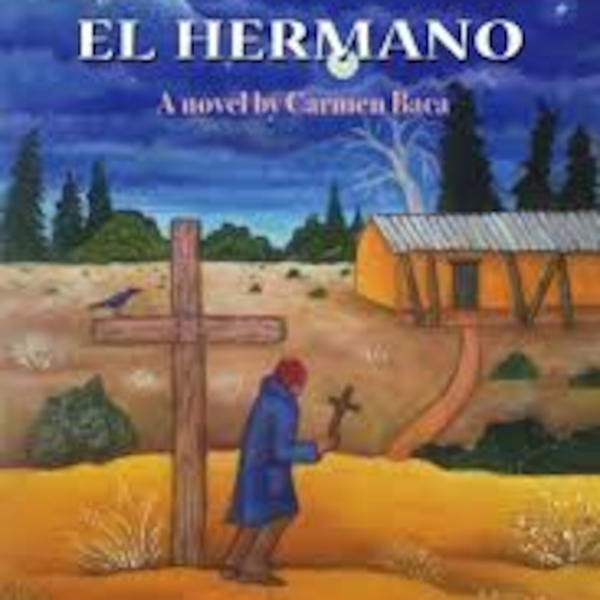 "El Hermano takes place during the forty days of Lent in 1928 as José and his cousins conspire to spy on one of the brotherhood’s secret rituals to see what lies ahead for them as novices. José knows his time to join the cofradías (of which his own father is Hermano Mayor) is near, but having seen Hermanos who appear to be in pain after a night spent at the morada, a meeting house and chapel, and having heard stories about those who even died in the past because of whatever went on within the sacred structure, his fear guides him to join his cousins in their clandestine scheme. Little do they know, certain New Mexican legends conspire against them; La Muerte , Saint Death, warns José to leave his future unknown, a ball of fire thought to be a witch crosses their path, and even la Llorona, ghost of the Weeping Woman, and el Diablo, the Devil make an appearance."

Check out Carmen Baca and her terrific book!