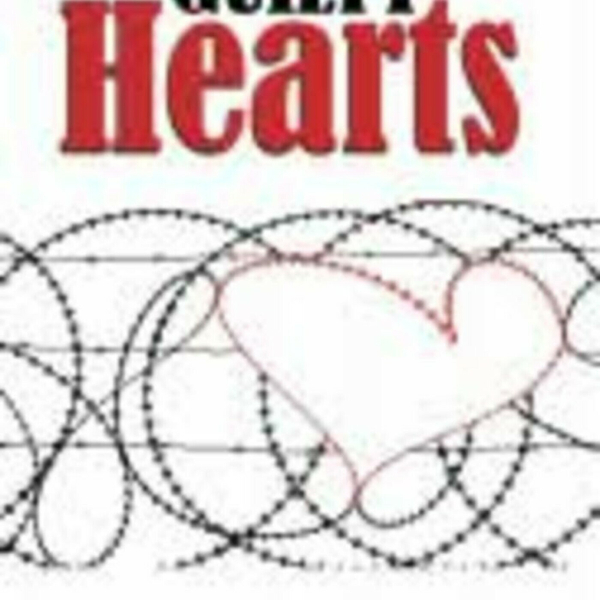 Author CAROLINE GIAMMANCO, called in from Missouri to discuss her previous releases, "Bank Notes: The True Story of the Boonie Hat Bandit" and "Guilty Hearts", as well as her upcoming release, "Inside the Fences".

From her Amazon page: Caroline Giammanco grew up on a farm in the Ozark Mountains of southern Missouri. After high school, she attended the University of Arizona in Tucson, earning a Bachelor of Arts in political science. She later completed the post-baccalaureate education program at the University of Arizona. She has taught English in public schools for over twenty years in Arizona, New Mexico and now Missouri. She is the English Department Chairperson at her current high school. She is the mother of two sons, Rick and Kevin, and is active in the lives of Keith's children, Marissa and Elise. Caroline and Keith plan on living on a small farm in rural Missouri upon his release.

​To learn more about Caroline Giammanco and to order her books, please visit the following website: https://www.amazon.com/Caroline-Giammanco/e/B017KQZRU4/ref=dp_byline_cont_book_1