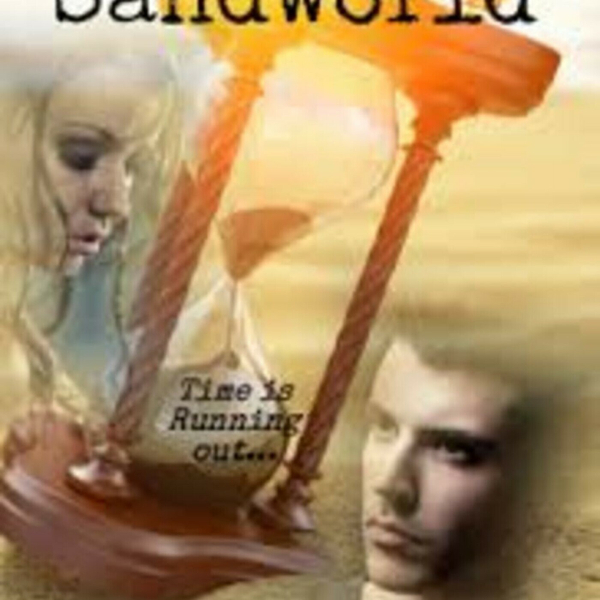 Graham P. Smith, a middle school teacher from Kentucky, will discuss his newest release, "Sandworld", as is published by Zimbell House Publishing, as well as his plans for the next three books in the series, and his life as a teacher.

From the Zimbell House Publishing House Website: "Sandworld introduces us to the world of Four Dominions, where corruption and espionage are everywhere.All Mira Kinvara wanted was to be a great mechanic, like her father. But when the sickness that killed her mother ten years earlier reappears in her rural town in the Sand Kingdom, this time afflicting her father, Mira’s world is shaken to its foundations.

The only hope her father, and her entire town has lies in The Hourglass, the shining capitol of the Sand Kingdom. When those you trust fail you, sometimes your enemy is your friend. Her only ally is Sonam Nzari, a chauvinistic young man for whom she was nearly purchased as a child bride.

Cultures clash and values are tested when two young people are forced to work together as time begins to run out. Mira and Sonam quickly find themselves tumbling into a dark world of organized crime, international espionage, corrupt dignitaries, and law enforcement bent on their arrest.

Had Mira remained in her village, the fever no doubt would have taken her. Will their determination to get the cure be enough? What are they willing to give up to get it? Seeking the cure may be deadlier than she thinks."