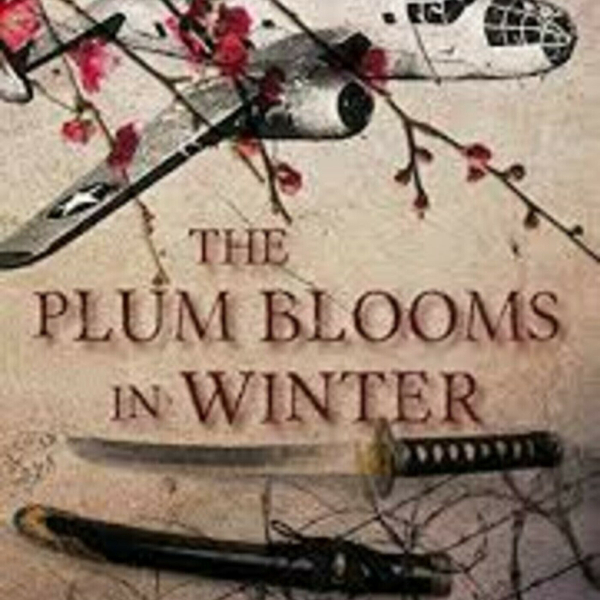 LINDA THOMPSON, an author from Arizona, joined us for a discussion about her newest release, "THE PLUM BLOOMS IN WINTER", an historical fiction book about the Doolittle Raid in World War II.

A Prostitute Seeks Her Revenge—In 1942, Miyako Matsuura cradled her little brother as he died on the sidewalk, a victim of the first U.S. bombing raid on Japan. By 1948, the war has reduced her to a street-hardened prostitute consumed by her shame.

A WWII Hero Finds His True Mission—Dave Delham makes military aviation history piloting a B-25 in the audacious Doolittle Raid. Forced to bail out over occupied China, he and his crew are captured by the Japanese and survive a harrowing P.O.W. ordeal. In 1948, he returns to Japan as a Christian missionary, determined to showcase Christ’s forgiveness.

Convinced that Delham was responsible for the bomb that snuffed out her brother’s life, Miyako resolves to restore her honor by avenging him—even if it costs her own life. But the huntress soon becomes hunted in Osaka’s treacherous underworld. Miyako must outmaneuver a ruthless brothel owner, outwit gangs with competing plans to profit by her, and overcome betrayal by family and friends—only to confront a decision that will change everything."