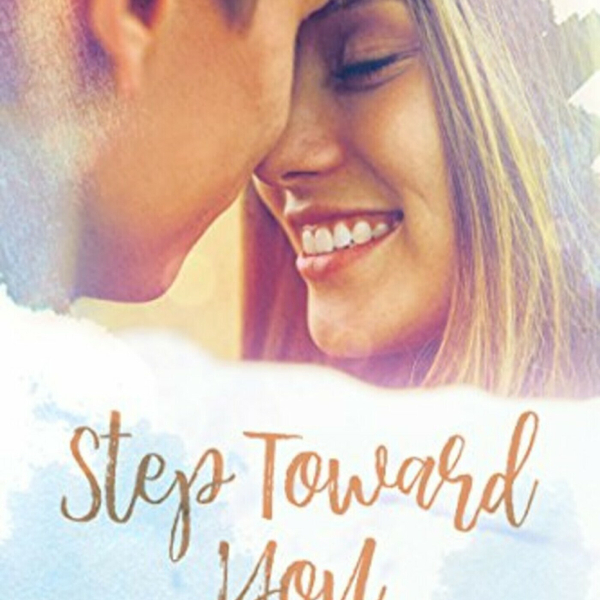 LIZ ASHLEE, an author from Kentucky, will join us to discuss her new release, "STEP TOWARD YOU", a romance novel that is published by Inkspell Publishing, as well as her future writing and schooling plans.

From Her Amazon Page: "Step One: We admitted we were powerless over alcohol-that our lives had become unmanageable.

There are twelve steps in Alcoholics Anonymous and Silas Manning knows all of them by heart. He's been living them since a drunk driving accident resulted in the destruction of three lives. When he meets Rooney Oliver, he quickly realizes you can be addicted to things other than alcohol—you can be addicted to people, too.

Rooney's mother is dying and Rooney feels like she's dying with her. It’s not until Silas comes into their lives that any of them start feeling hope—but Silas isn’t ready to let go of the past or open himself up to a future.

Sometimes the only person who you want to lose is yourself."