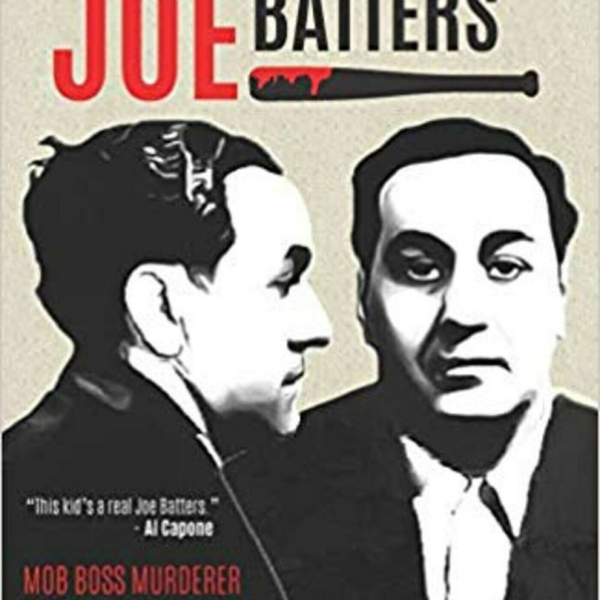 NEIL GORDON, an author from Arizona, will join us to discuss his latest release, "Joe Accardo is Joe Batters", as well as his thoughts on the Mafia, Jimmy Hoffa, the Kennedys, our mutual interest in reading about organized crime, and his other projects.

From His Website: "Neil Gordon is the author of the sensationally terrifying book Joe Batters, the definitive work on Tony Accardo and The Chicago Outfit. A creation of nonfiction, this is the last untold story of the 20th century.​ Gordon’s story began as a kid. While growing up in Phoenix, his father Dean, a novelist of Caribbean intrigue, surrounded his son with tales of mystery, suspense, and adventure. In 1972 when The Godfather premiered at the Cine Capri Theater, it was an eye-opener, and Gordon was hooked into the history and lore of the Mafia. ​

While vacationing in Nova Scotia where his father grew up, a stop at what was once his great-great uncle’s house changed Gordon’s life. The man renovating the house happened to be Chicago’s mob boss Tony Accardo’s illegitimate son, Stephen. Stephen’s mother, who survived a mob hit and attempted kidnapping, was one of many affairs Tony Accardo took to his grave. The story of Joe Batters started to manifest. After nearly ten years of research, writing, and editing, Neil Gordon is excited to share Joe Batters with Mafia fans around the globe."