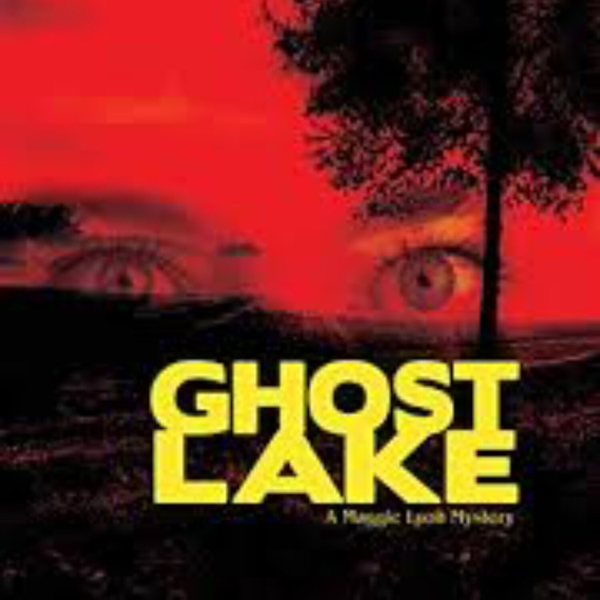 PATRICK BROWN, a successful author from Washington, joined us to discuss his latest release, "Ghost Lake", his third book in his Maggie Lyon Mystery Series.

"Maggie Lyon’s celebrity chef husband Mark-Mario has decided that his hard-working wife deserves a rest. He surprises her with the perfect hideaway at the base of the Cascade Range in the Pacific Northwest, but is an urbanite journalist like Maggie going to be happy living in seclusion? She insists that she’s too far away from the criminal cases she’d rather be investigating, but agrees to support Mark-Mario’s new business venture and give life in rural Perth, Washington a chance. No matter how hard she tries, Trouble has a way of finding Maggie, and it isn’t long until local problems become hers. A young woman who recently started working for Maggie is found lying unconscious in a field after Maggie overhears a heated argument between the woman and her fiancée. Maggie informs the local sheriff, and the suspect declares his innocence before eluding the authorities..."

"... There’s more trouble with an unreliable farm hand who doesn’t like taking orders from a woman, and why are FBI agents showing up at the front door to inquire about a 40 year-old cold case? What does D. B. Cooper and his famous “drop zone” have to do with Maggie? And why does Maggie have difficulty in locating Mark-Mario when his new restaurant is less than ten minutes from home? Friends and family aren’t who Maggie thought they were, and among the secrets are hidden rooms, a vast communication system, and a fugitive from justice waiting in the shadows. Clues pile up and the past is revealed."