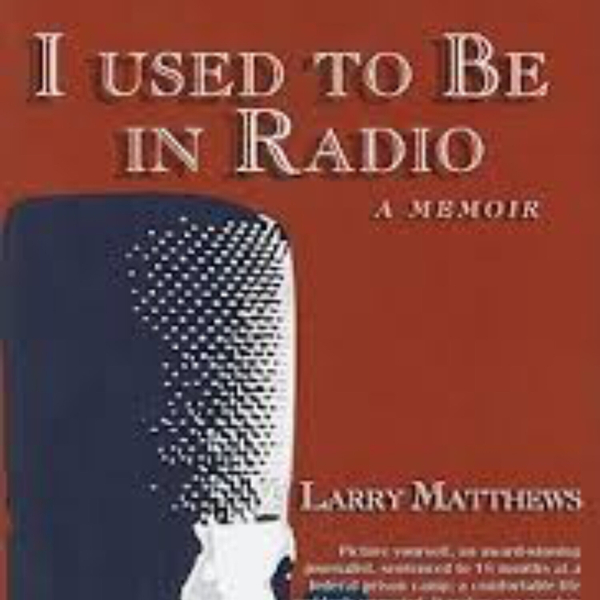 LARRY MATTHEWS, a long time radio reporter, anchor, editor, producer, director, and now host, of "Matthews And Friends" on Impact Radio USA, joined us to discuss his books, his career, his radio show, and even baseball!

"Larry Matthews is a former broadcast journalist who is the recipient of the George Foster Peabody Award for Excellence in Broadcasting, the duPont-Columbia Citation, and many other national and regional awards for his investigative reporting. His memoir, 'I Used To Be In Radio', was praised as 'a funny and moving page-turner' and 'a must-read in journalism schools, especially for those who aspire to be investigative reporters'.

﻿Larry Matthews is the author of seven novels. In addition to Butterfly Knife, Brass Knuckles and Detonator, his novels include: Street Business, co-authored with Ernie Lijoi Sr, Healing Charles and Saving Charles. The "Charles" books have been praised as 'outstanding works of fiction'. All are available in paper books or Kindle."