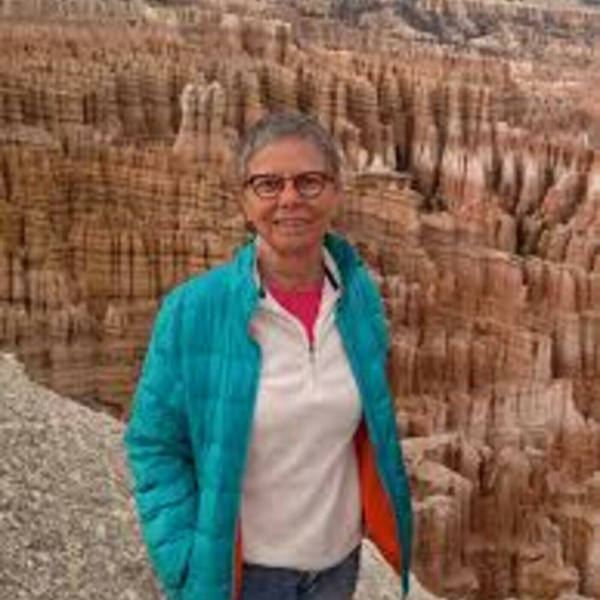 SHARON L. DEAN, an author and former college professor who is currently living in Oregon, will call in to discuss her latest release, "Leaving Freedom".

From Her Website Bio" "Armed with a Ph.D. and facing a declining job market, Sharon spent several years laboring on the adjunct teaching circuit before she began a full-time career at Rivier University in Nashua, New Hampshire. She added the aura of the nineteenth century to her life when she and her husband purchased an 1865 farmhouse in nearby Brookline. Four academic books later, Sharon has become professor emerita and has moved with, yes, the same husband to Ashland, Oregon, where her daughter is raising a child of the West and her son has established an American base while he raises his children as ex-pats, currently in The Hague. Embracing a change she never anticipated, Sharon is learning to bike and hike and garden in the Siskiyous instead of the Whites. She has sworn off books that require footnotes and is reinventing herself as a writer of mystery novels."