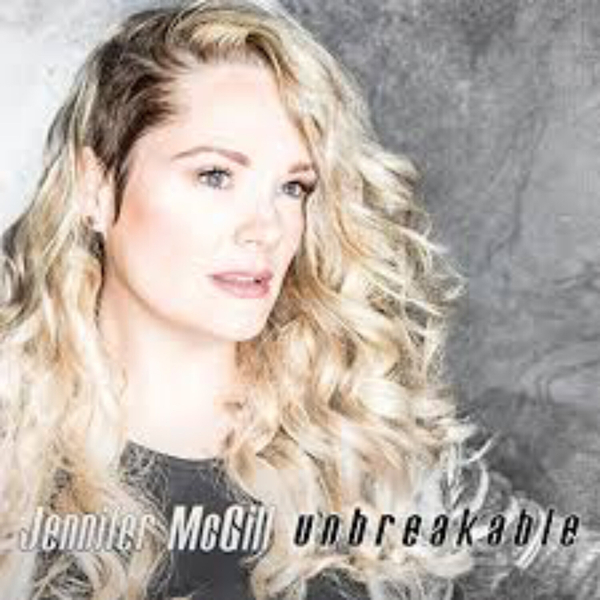 "With over 30 years of showbiz under her belt, she now tells the stories of her rollercoaster ups and downs like never before, as a Speaker, Worship Leader, Songwriter, Coach, and Inspirational Pop Recording Artist.

What started as almost a clean sweep of nearly 50 pageant victories from age seven in a small Texas town quickly evolved into seven seasons in Orlando on the Disney Channel’s wildly popular The All-New Mickey Mouse Club in the late ‘80s well into the ‘90s, which Jennifer describes as a sort of “‘Saturday Night Live’ for kids” featuring interviews, skits, variety show-styled razzle dazzle, and of course, loads of singing. A quick internet search shows her performing alongside a slew of internationally renowned stars, and throughout a real time conversation, she just as casually mentions how Michael Jackson used to visit the set as a major fan of their show or the time when Celine Dion helped calm her nerves prior to an inauguration performance for President Bill Clinton at the Kennedy Center."