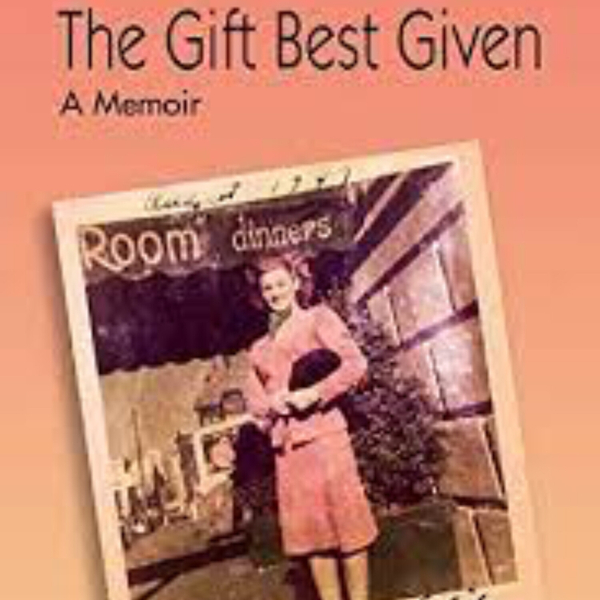 EDWARD DI GANGI, an author from North Carolina and adopted at birth, will join us to discuss his discoveries as he traced his roots as he neared the age of seventy. As he discussed in his book, "A Gift Best Given: A Memoir", he learned that his biological mother had been a remarkable woman, and that she had given him the best gift of all. Today's focus will be on "Fathers Day".

"Through three years of research, Di Gangi found that his mother had been a celebrity performer in the glamorous ice show spectaculars of the 1940s and 1950s. In addition to recounting his own story, the author details his mother's life and travels beginning with the time she left home in New York at the age of 17 to travel alone by train across the country to join a traveling ice skating troupe. Five years later and unexpectedly pregnant, she returned home, known only to her eldest sister and her sister's husband, to manage the birth and the adoption of her son.