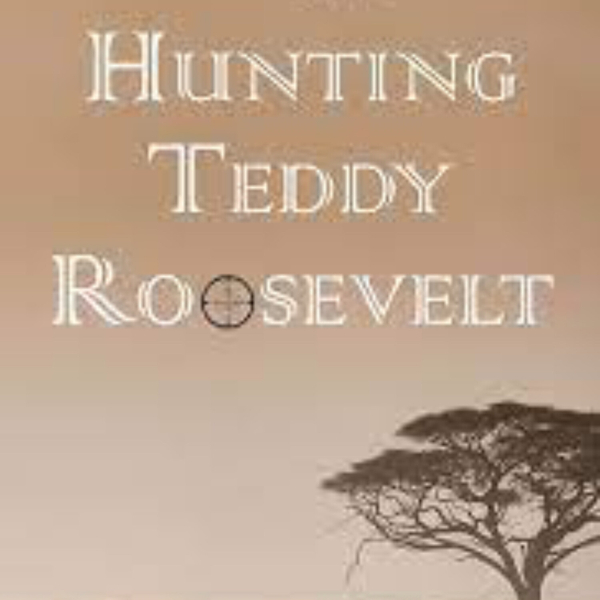 JAMES A. ROSS, an author from Jackson, Wyoming, joined us to discuss his writing career, and his debut novel, "Hunting Teddy Roosevelt", as well as his "Coldwater" series.

"Storytelling is fun, but it never paid the bills. To take care of necessities, I’ve at various times been a Peace Corps volunteer in the Congo, a low-level staffer for a Midwestern Congressman and a three-piece suited Wall Street lawyer and deal maker. Hey, it was a living. These days I write from my home in the Teton Valley of Wyoming, where elk and other four-legged residents outnumber the two-legged variety by ten to one, and the patrons of the local cowboy bars appreciate a well-told tall tale.My short fiction has appeared in numerous literary journals and has been nominated for a Pushcart Prize. I have been a guest storyteller on the Moth Main Stage and a several times winner of the live storytelling competition, Cabin Fever Story Slam.