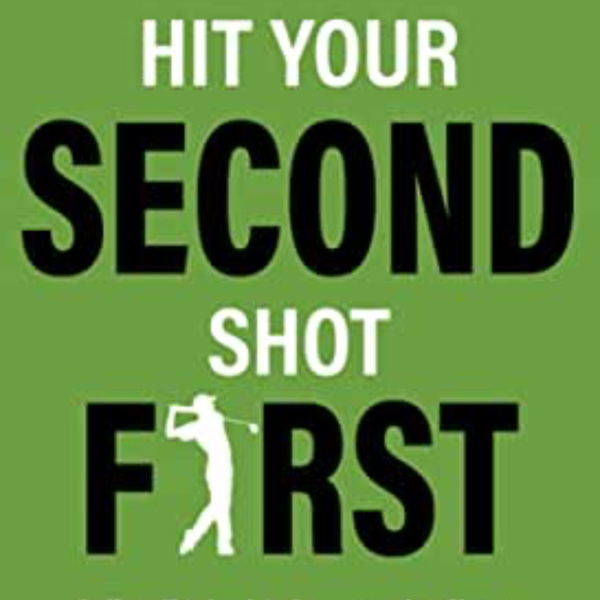 JIM FLYNN, a former financial consultant, a pervious contestant on Jeopardy, and now a writer of thrillers (with humor!), joined us from Connecticut to discuss all of his books, including his latest release, "Hit Your Second Shot First".

ALSO: The Bitcoin Gambit is available as an Audiobook on Amazon and Audible

The first two books of the JR Johnson series are available. The more recent: The Bitcoin Gambit is available on Amazon, which joins Book One: Losing Lola. An Audible version is being now available with the same narrator, Gary Williams.