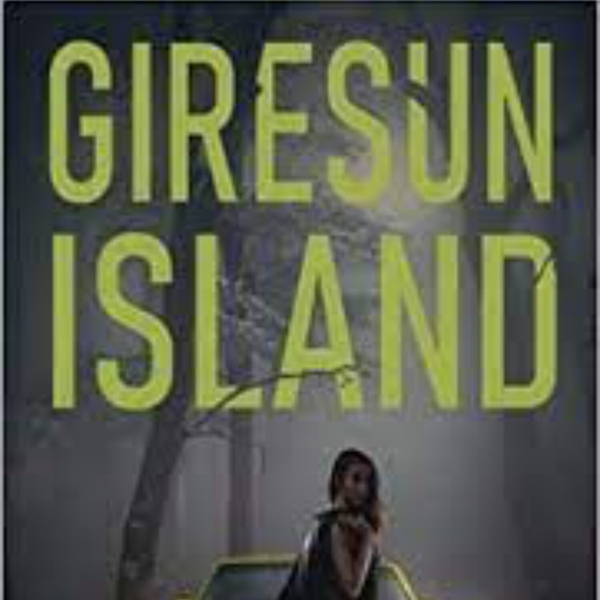 JOHN McKEEL, an author, nurse, and a military veteran who currently lives in Hawaii, will join us to discuss his latest release, "Giresun Island", an action-adventure science fiction novel that addresses toxic masculinity and rebirth in a new way. It deals with the experiences of war, second chances, and the effects our changing planet might have on politics.

"John M. McKeel is a registered nurse in Oahu, Hawaii. Holding additional science degrees in psychology and engineering, John served in the U.S. Army as a Signals Intelligence Analyst.

McKeel’s Giresun Island has reframed the traditionally male “soldier returning from war” allegory into the story of one woman’s journey.

John lives as he avidly writes—with respect and admiration for the strong women that influence his life."