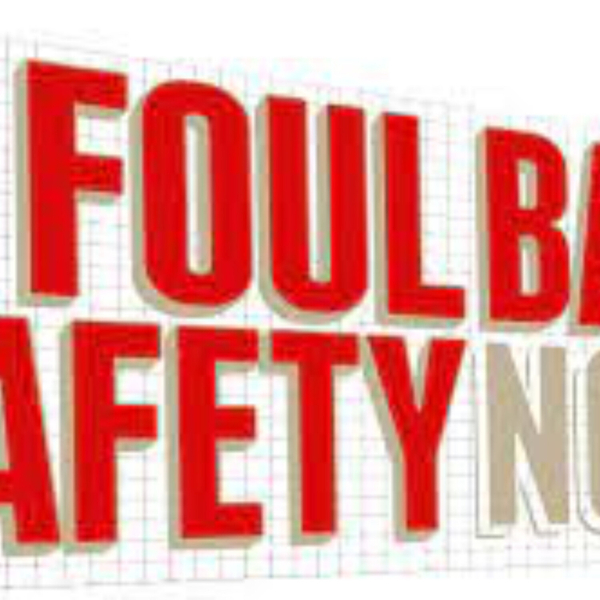 JORDAN SKOPP, the founder of "Foul Ball Safety Now", will join us to discuss his efforts in getting baseball teams to place protecting fencing around the stadium to protect fans from being struck by an errant ball or bat during a game.

"Foul Ball Safety Now! is a campaign started by Jordan Skopp, a Brooklyn realtor, lifelong baseball fan, and author of a forthcoming book about the wildly overlooked scandal in the professional baseball industry – the all-too-frequent incidence of fans being maimed by dangerous foul balls due to the lack of extended protective netting, and related failures to educate fans about their assumed risk at the ballgame.

NBC News compiled data from first aid contractors working for only four out of the 30 MLB teams, and reported that at least 701 fans had been injured by baseballs from 2012 to 2019. NBC’s own research found an additional 107 injuries in that time period. That’s 808 foul ball fan injuries. Factoring in the other 26 MLB teams, that would come out to roughly 5,000 fan injuries over the same period. Keep in mind, these figures are only for MLB, and do not account for any of the fan injuries in the minor leagues where there are three times more games played.

Ask yourself, what government or regulated industry would tolerate that injury rate in any other aspect of commerce?

Baseball fans have had to figure this out for ourselves. No government has come to the rescue, and professional baseball certainly hasn’t stepped up adequately to protect us.

We must take it upon ourselves to fight for our safety."