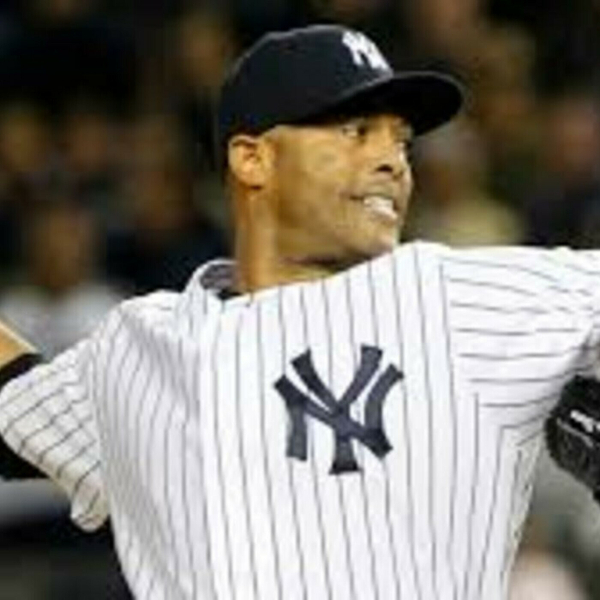 The Detroit Tigers nearly traded for Mariano Rivera back in the 1990's, but they determined that the asking price of David Wells was just too high. As such, they passed on trading for Rivera, who was a starting pitcher at the time.

Of course, everybody knows that Mariano Rivera then went on to be the best closer of all time, as he posted 652 saves during his career.

And, to top it off, Mariano Rivera recently became the first baseball player to be unanimously elected to Baseball's Hall of Fame!

Hats off to Mariano Rivera!