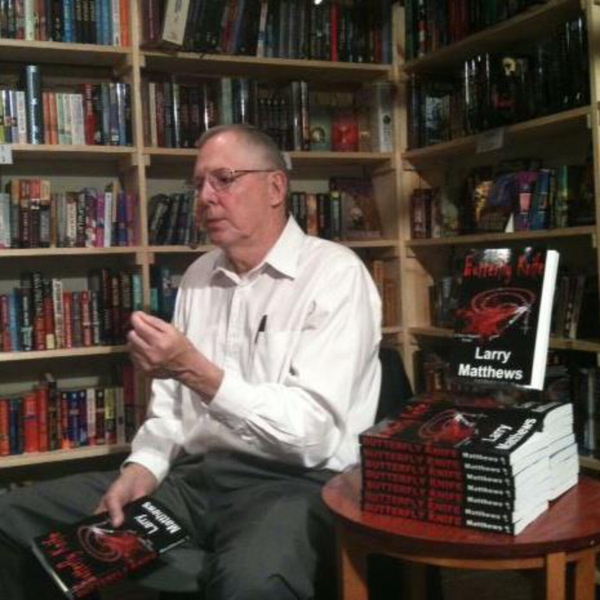 Hosted by long time radio reporter, anchor, editor, producer, director, and host, Larry Matthews, "Matthews and Friends" brings you the best interviews with guests from whom you want to hear!

Join Larry today to hear his work his special show to commemorate the 75th Anniversary of D Day. Larry's guest is Guy Whidden, who was one of the first American paratroopers to jump into France shortly after midnight on June 6, 1944. As Larry Matthews wrote, "It's a heck of a story."

"Matthews and Friends" can be heard at 8:00 am, ET, seven days a week on Impact Radio USA!