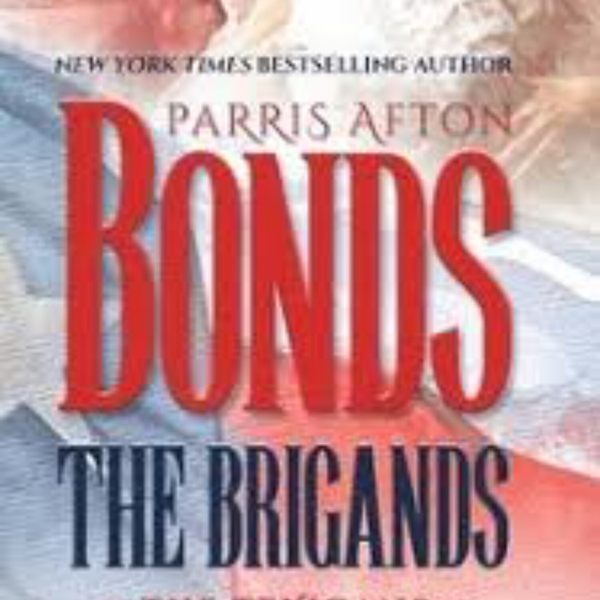 PARRIS AFTON BONDS, an award winning and New York Times Bestselling author from Texas,  joined us to discuss her newest release, "The Brigands", which is her first book in her upcoming "The Texicans" series.

"PARRIS AFTON BONDS is the mother of five sons and the author of close to fifty published novels. She is the co-founder and first vice president of Romance Writers of America, as well as, cofounder of Southwest Writers Workshop.

Declared by ABC’s NIGHTLINE as one of three best-selling authors of romantic fiction, the award-winning Parris Afton Bonds has been featured in major newspapers and magazines, as well as, published in more than a dozen languages.

The Parris Award was established in her name by the Southwest Writers Workshop to honor a published writer who has given outstandingly of time and talent to other writers. Prestigious recipients of the Parris Award include Tony Hillerman and the Pulitzer nominee Norman Zollinger.

She donates spare time teaching creative writing to both grade school children and female inmates, whom she considers her captive audiences."