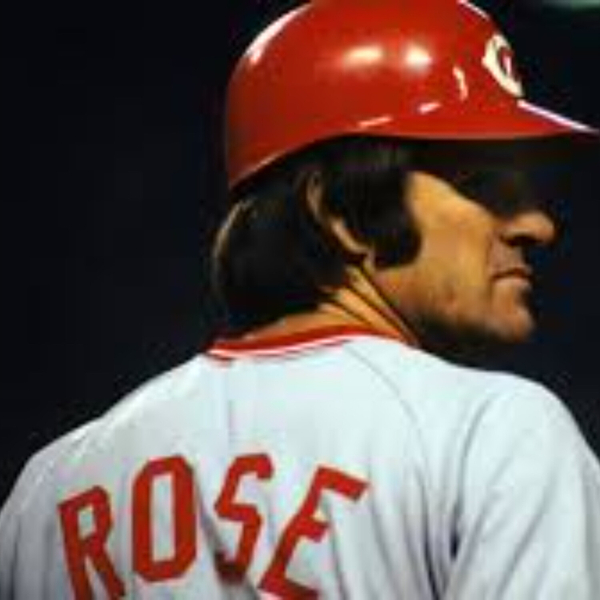 Pete Rose has petitioned Major League Baseball for the right to appear on the ballot for the Hall of Fame.

In short, when it comes to his baseball accomplishments on the field, Pete Rose is, without question, one of the best and most prolific players in Major League Baseball History.

However, as they changed the Hall of Fame rules of eligibility just before Rose became eligible - an effort that was intentionally designed and enacted to keep him out - he is STILL not a member of the HOF, nor has he ever even appeared on the ballot.

"Shoeless" Joe Jackson appeared on the ballot, even though he had been banned from baseball for life. Yet, Pete Rose has not been allowed to appear on the ballot, after the last-minute rule change to keep him off when he first became eligible.

So with all of his records, and with his status as one of the best baseball players EVER, should Pete Rose be eligible to be able to appear on the ballot for the Hall of Fame? Please click to listen, then let me know your thoughts.

For your perusal, here are a few of the records from the career of Pete Rose (From the website, https://www.baseball-reference.com)