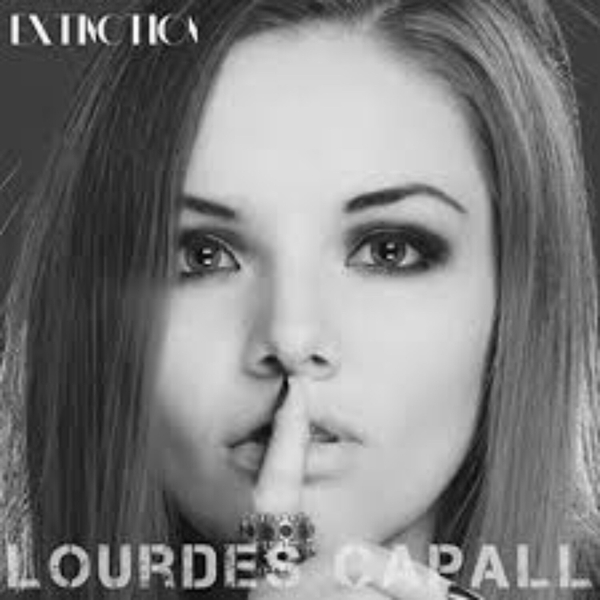 LOURDES CAPALL, a singer, songwriter, producer, and author from Mexico, joined us to discuss her latest music releases, as well as all that she is doing in her amazing career!

​From her IMDb Page:

Lourdes Capall was born in Mexico City on December 22, 1994. She is an actress, singer, director and an incredible writer. She started to study Acting and Directing for film and Theater in Casa Azul, Argos Tv, and some intensive workshops with the great film director Luis Mandoki. Some months later, She directed her first music video 'The Game Is Over', and composed her music Album 'Extinction'. The same year, 2014, She published her science fiction book titled 'Reencarnación'. On September, 2014 She produced her second music video 'Extinction (Lyric Video)'.

Personal Quotes from her IMBd Page:

"...you know, my job is not very different from an astronaut ... he seeks to see things outside of this planet, in the space ... I seek to create them in my mind."

"The music is really a very important component for a film if it desires to convey the emotions to audience..."