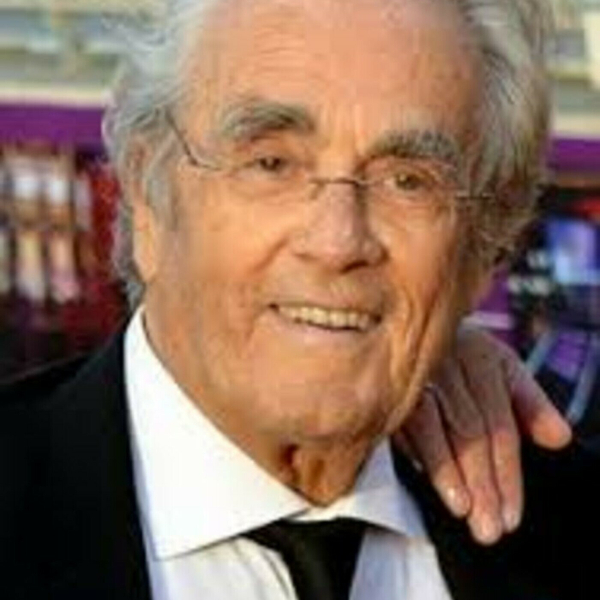 The world of music lost the great Michel Legrand over the weekend, as he passed away On Saturday at the age of 86.

Legrand, who wrote in all genres, composed the music for "The Thomas Crown Affair", the "Summer of '42", and nearly 200 other television and movie scores.

Included in his career of awards was three Oscars and five Grammys.

Today, we mourn the passing, and celebrate the life, of the great Michel Legrand.