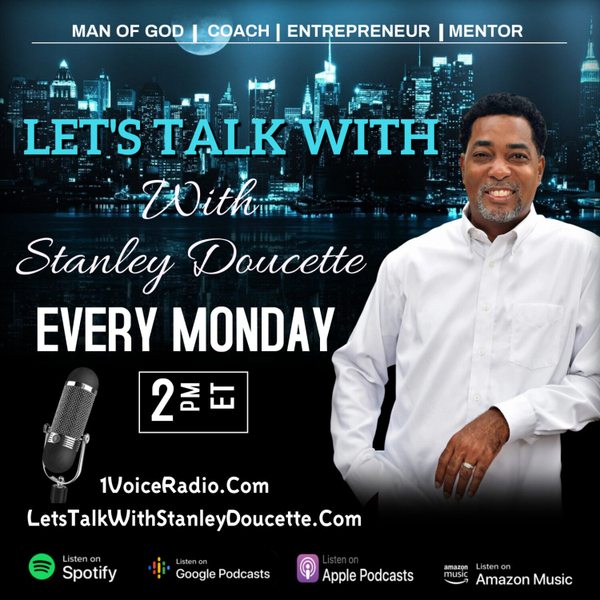 "Rarely have I been empowered while being entertained and having fun. Each week, join Stanley Doucette, who is uniquely qualified to do all three as he speaks to guests that have a powerful voice around the world in a multitude of areas. Whether you want to learn about entrepreneurship or getting advice on relationships or just simply being empowered, entertained while laughing this is the podcast for you." 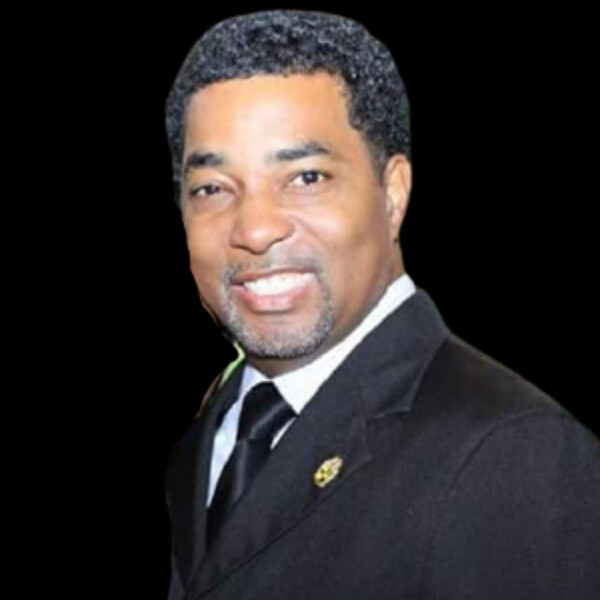 Stanley Doucette is originally from New Orleans Louisiana where he excelled as a police officer and detective. Mr. Doucette was introduced to 1Voice Worldwide in 2005 and immediately excelled as a top executive. A self-motivated leader, Mr. Doucette immediately stepped into leadership roles and began building organizations in multiple cities around the country. Mr. Doucette identified and developed new leadership and achieved the top position of Regional Vice President. On his road to RVP, Mr. Doucette’s knowledge of running a successful business increased, and his expertise in managing operations and profit & loss performance, helped build and develop the 1Voice Worldwide brand of products.

In addition, Mr. Doucette is noted as a Master Teacher, Trainer, StoryTeller, Coach, and Relationship Specialist. His teachings and coaching abilities are respected among many successful business-minded individuals. As a result, he is one of the most sought-after leaders in his community.

Lastly, Mr. Doucette attended and graduated from Southern University and A&M College in Baton Rouge, Louisiana with a Bachelor's Degree in Psychology. He is a member of Alpha Phi Alpha Fraternity, Inc. where he serves as the Area 8 Director for the District of Georgia. Mr. Doucette resides, in Atlanta, GA is Married, and has three children.