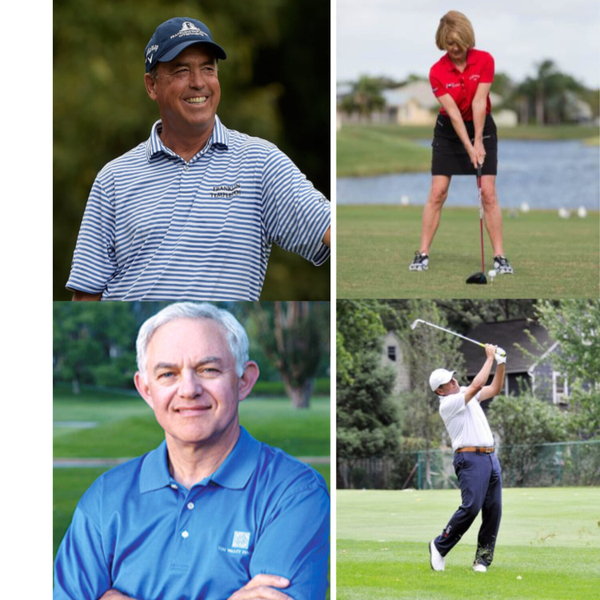 I'll get Olin's thoughts on the PGA Tour Champions season restarting and what he expects the rest of the season to be like. We'll also talk about the 59 he shot while qualifying for the 2005 US Open. I'll talk with Debbie O'Connell about the mental game and how to keep a positive mindset on the course after we've hit a couple of wayward shots. I'll delve deeper into the mind and mental game with Dr. Joe Parent. We'll talk about Mindfulness and how to not get ahead of ourselves when we're on the cusp of a great round.. Then I'll round out the show with Cousin John and we'll talk about his stay at home series "Tips from John's Backyard" and what piece of new technology that he's excited to use when he can get back out on the course.