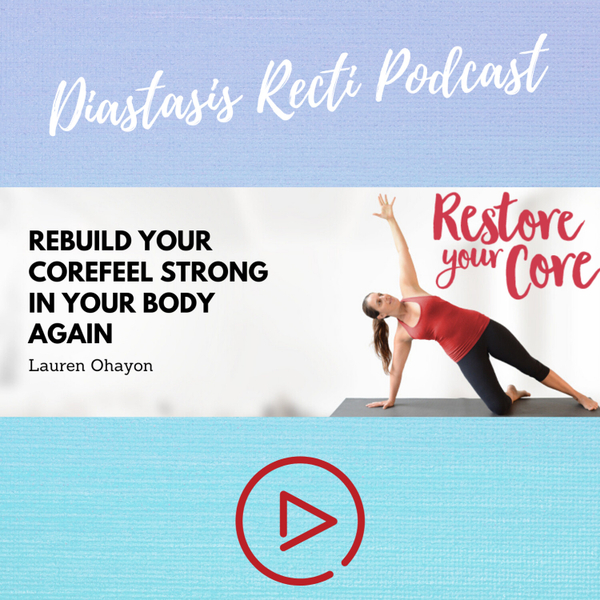 Leaking of any form sucks. It is a common problem that many people face and is not just a little pesky nuisance that’ll go away if you ignore it. Ignoring urinary leakage may actually lead to more complicated issues in the future, making it harder to manage. Severity of urinary incontinence ranges between a small leak when you sneeze, jump, or cough to sudden uncontrollable urges to urinate that its difficult to make it to the bathroom in time.

Many fitness and health gurus will most likely recommend kegels or exercises that seek to contract or tighten the pelvic floor. However, it isn’t always an issue with your bladder muscles or pelvic floor muscles. Yes, they may be affected or may be presenting the more noticeable symptoms, but more often than not, urinary incontinence is a whole body issue.

What is Urinary Incontinence?

What are the Types of Urinary Incontinence?

The common types of incontinence include:

Some of the most common symptoms of bladder incontinence are:

The Restore Your Core podcast is all about health and fitness for those struggling with Diastasis Recti or Pelvic Floor issues.

If you're too busy to read the blog then feel free to listen to the podcast! We hope to be a part of your core restoration journey.