The Sound of Change

Welcome to The Sound of Change! Join Buddy Nielsen, lead singer of Senses Fail, as he goes on a quest to discover the music that changes people's lives.

Through conversations with musicians, producers, actors, athletes and more, he’ll uncover the personal stories they associate with the albums that formed soundtracks to pivotal eras in their lives.

We all have songs that instantly trigger vivid memories, taking us right back to specific times and places from years ago. In this podcast, Buddy relies on the nostalgic power of music to explore the moments that mean the most to his guests. 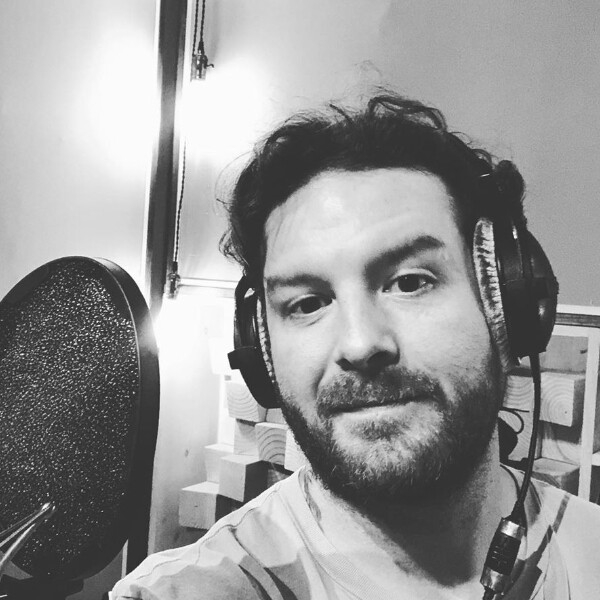 James “Buddy” Nielsen, founder and lifeblood of Senses Fail, has seen the post-hardcore/ emo scene go from rag-tag teenagers in the suburbs to Top 40 radio play. And as the genre has evolved and expanded over the years, Buddy has been there every step of the way.

Growing up under the influence of bands like Nirvana, The Offspring and Metallica, Buddy played a key role in shaping the definitive sound of post-hardcore/ emo for the new millennium. More recently, Senses Fail’s seventh studio album, If There Is A Light. It Will Find You, saw the band dive into the political, embracing the fact that it’s inseparable from all facets of culture.

Now a father, Buddy is using his renewed sense of responsibility to continue to tackle and question what lies ahead. His poetic honesty paired with equally explosive music that makes for a potent combo when commenting on the powers that be.